Christopher McIntosh is a versatile writer of both fiction and non-fiction. Earlier in his life he worked in publishing in London and subsequently for the United Natios in New York and UNESCO in Hamburg, and has travelled widely throughout the world. He was for several years on the faculty of the Centre for 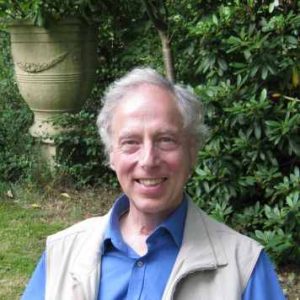